The Episcopal Church USA, Province I, & The Diocese of Massachusetts

About the Episcopal Church
Welcome to the Episcopal Church—a community of faith that seeks to respond to the Gospel of Jesus Christ in word and deed. We are Anglicans, members of a worldwide communion of Christians whose customs and understandings of the Christian way developed from the Church of England. Anglicans have always been a diverse group, providing a church roomy enough for Christians with conscientious differences in practice and belief to live together in love.

The Episcopal Church is active in restorative justice. Since the 1960s and 1970s, it has opposed the death penalty and supported the civil rights movement and affirmative action. Some of its leaders and priests marched with civil rights demonstrators. Today the Church calls for the full civil equality of gay men and lesbians. Most dioceses ordain openly gay men and women; in some, same-sex unions are celebrated with services of blessing. In 2009, the Church’s General Convention passed resolutions that allowed for gay and lesbian marriages in states where it is legal. Here in Massachusetts and at St. Paul’s, we welcome gay and lesbian people to be married.

About all these issues, individual members and clergy can and do frequently disagree with the stated position of the Church. We promote adherence to the historic Nicene Creed and find all other issues are secondary and do not necessitate the breaking apart of the community. We find that it is only in community, in prayer, in discussion, seeking the guidance of the Holy Spirit, that God’s will is discerned.
http://www.episcopalchurch.org/

The Episcopal Church in the Province of New England 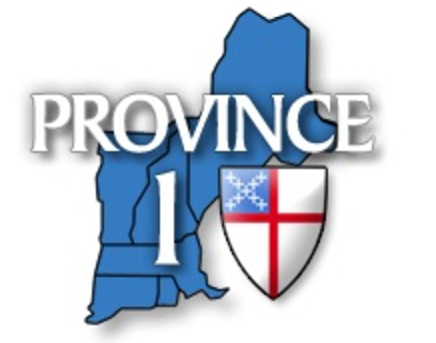 About the Diocese of Massachusetts

Our mission as the Episcopal Church in eastern Massachusetts is to be an inviting, forming, sending and serving community.  By that we mean that we are committed to showing one another how God’s love crosses boundaries of race and class, generation and language; to working, studying, praying and giving in order to grow in faith; to encouraging one another to take our faith into our daily living; and to sharing God’s love, justice and peace through our words and action, at home and throughout God’s world.

We are 185 congregations in cities and towns throughout eastern Massachusetts, Cape Cod and the islands.  Our congregations make up our diocese, and our diocese is part of the wider Episcopal Church, which in turn is part of a larger, global community of Anglican Christians.
http://www.diomass.org/

Welcome.  There is a place for you here.